Nora Grotesque has been designed parallel within the neo-grotesque universe of typefaces and is inspired by humanist proportions. 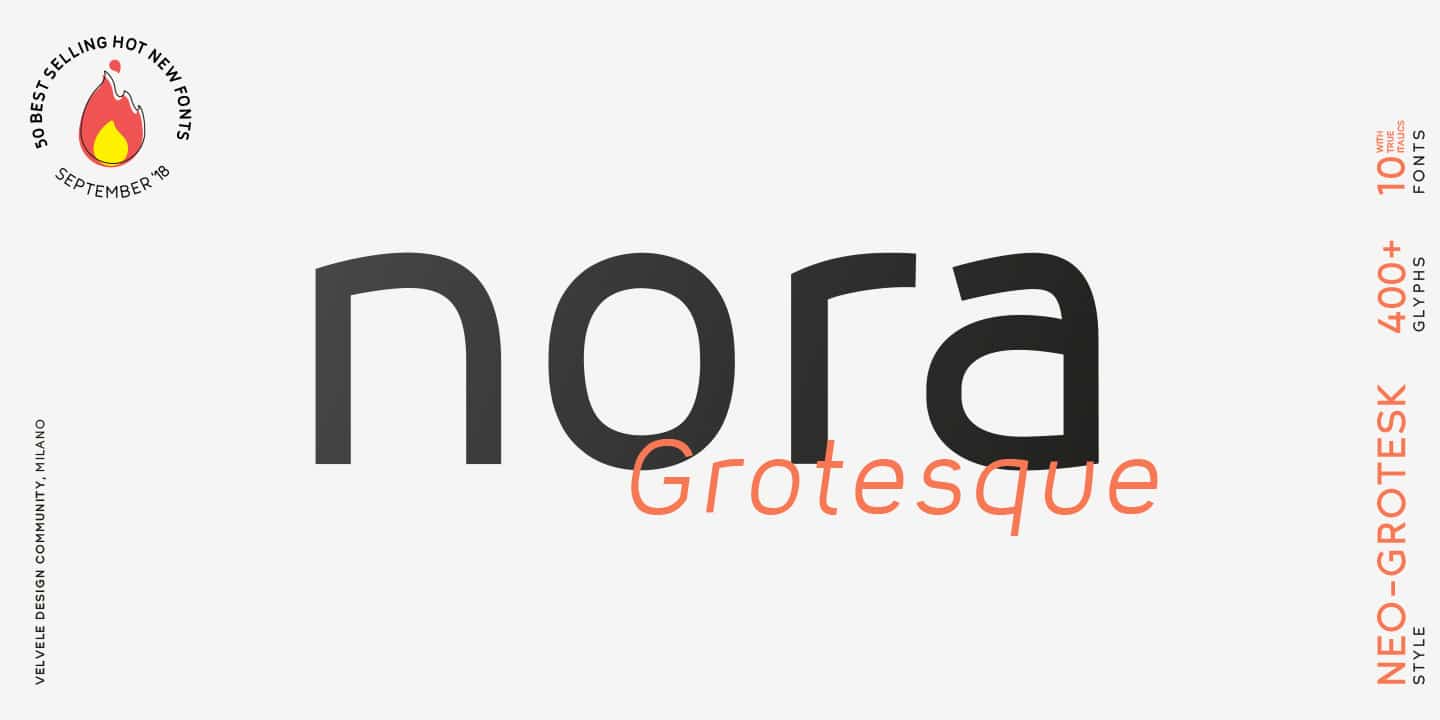 Nora Grotesque is a Humanist-Grotesk font family that features in multiple languages, supports Central and Eastern European as well as Western European languages.

Working on Nora Grotesque type family, we’ve aimed to create a modern geometric grotesk with the widest implementation range, a reliable workhorse. Nora Grotesque is equipped for complex, professional typography with a high x-height for maximum legibility and a powerful personality than other alternates. We’ve been especially careful working on the unique geometry of each glyph, both from the point of view of visual correctness and form continuity.

Nora Grotesque is ranked as “One of the best Selling Font” in 2017, by MyFonts. 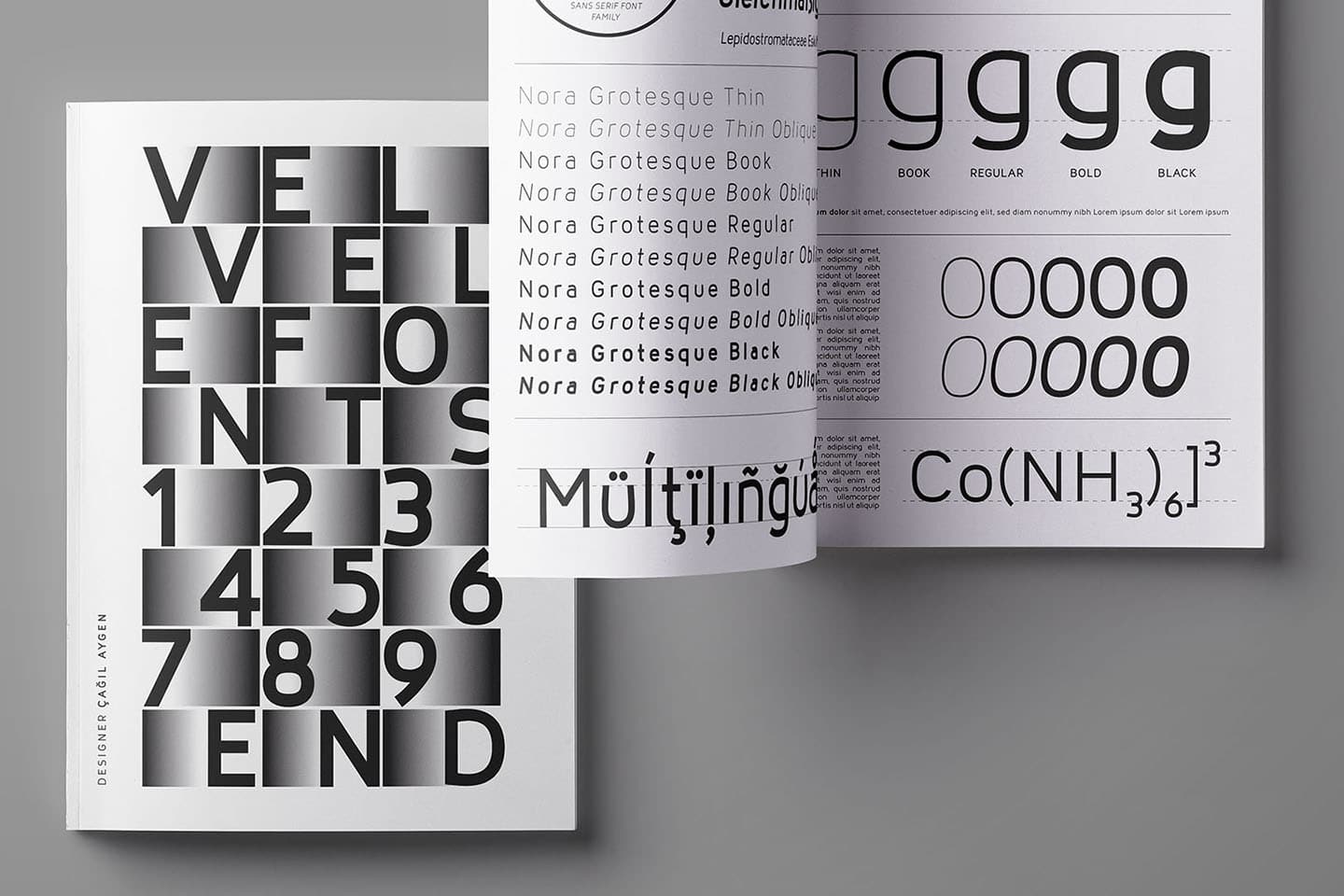 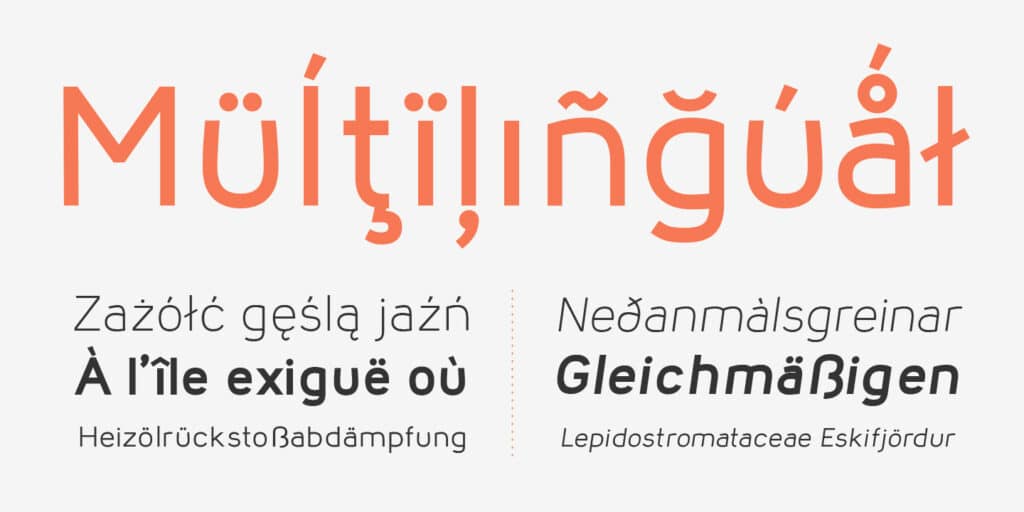 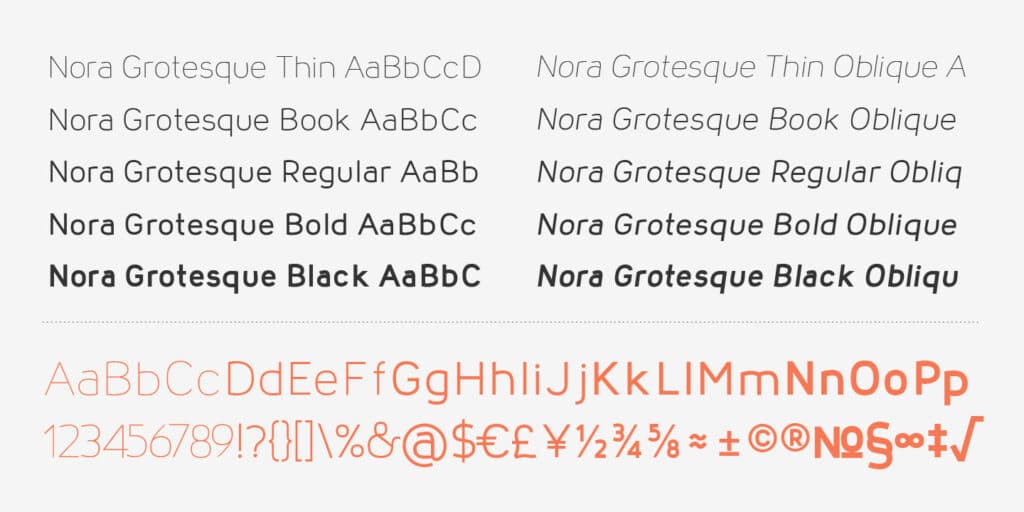 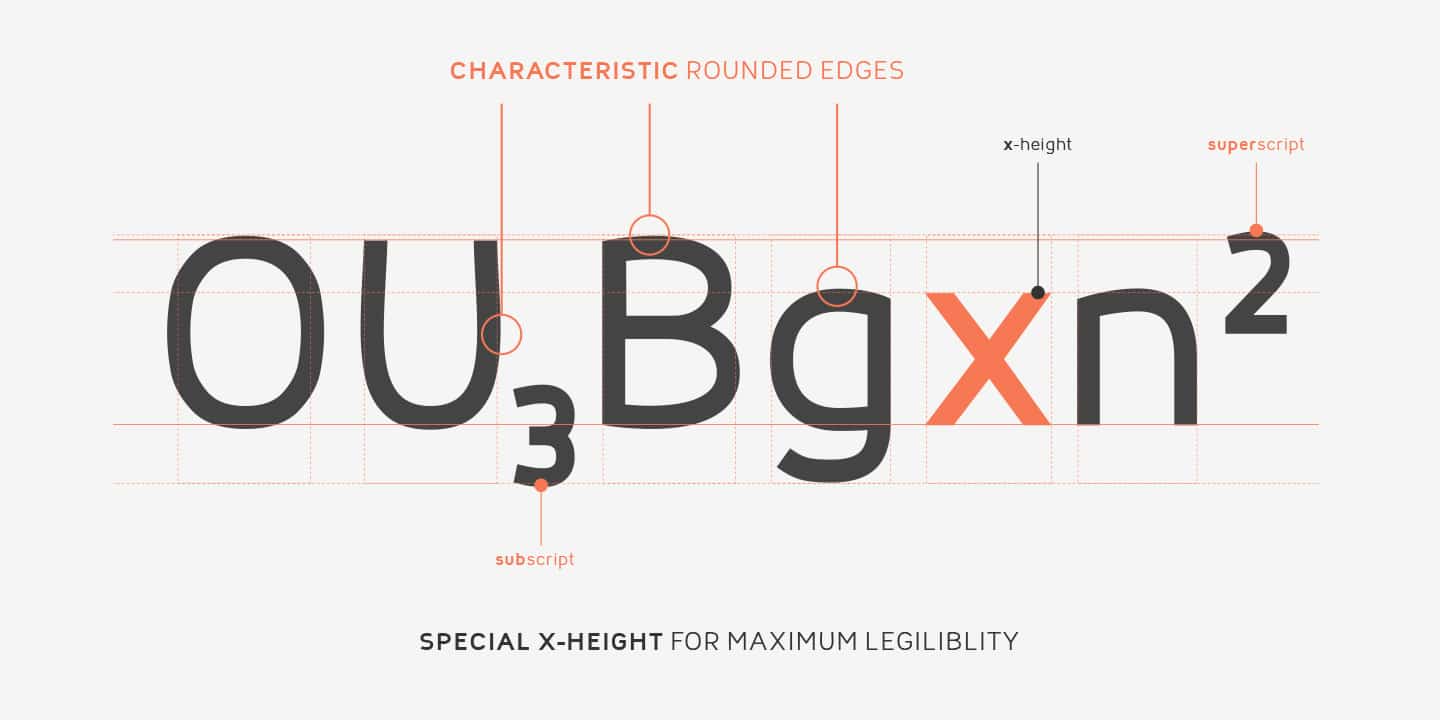 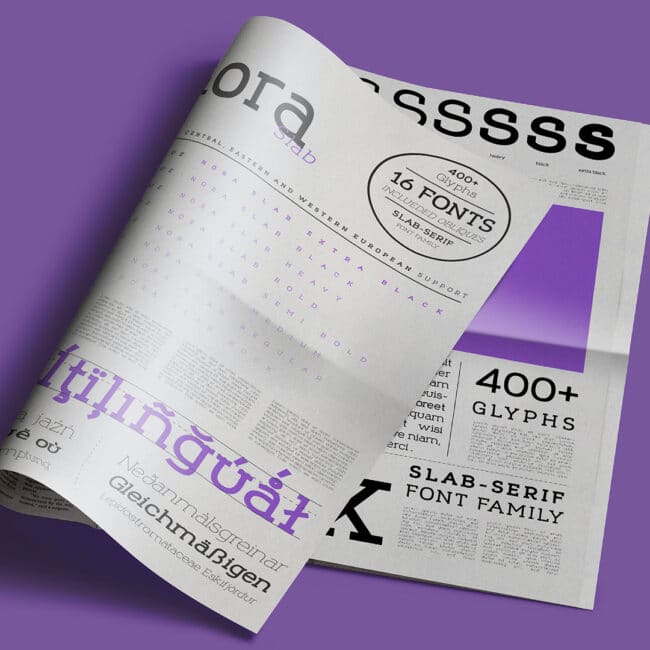 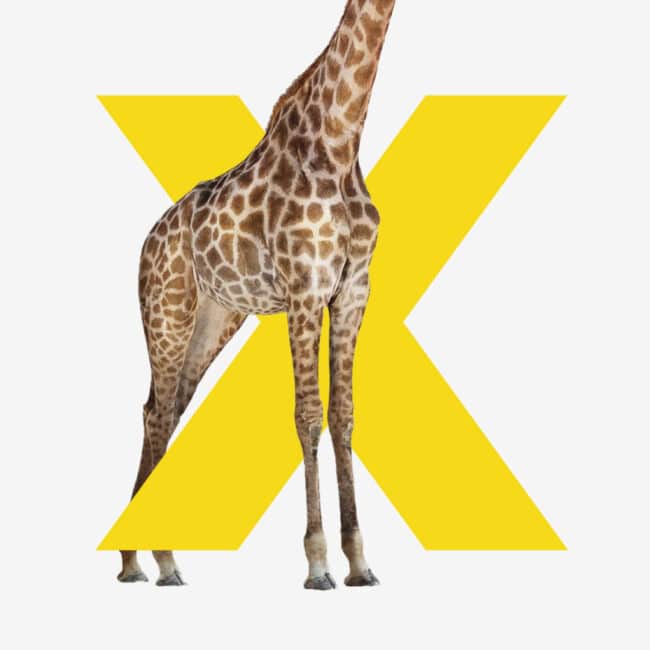 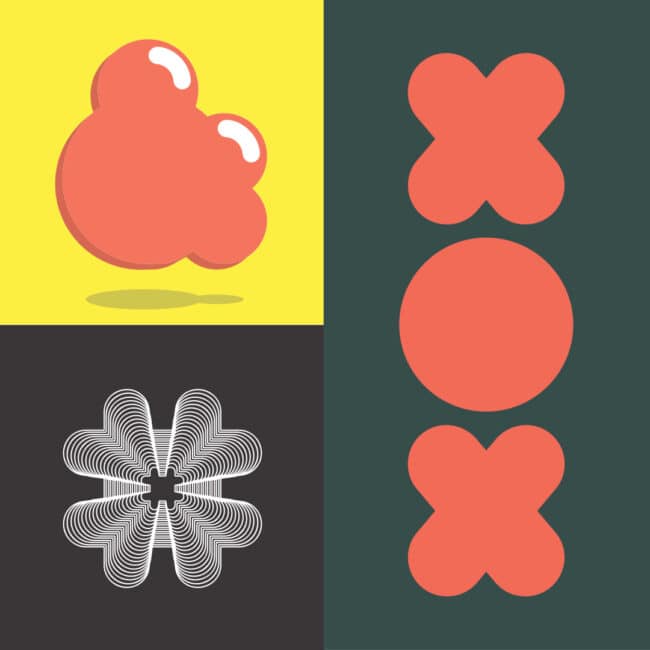